Those of you familiar with the central Adriatic coast of Italy, from southern Abruzzo to northern Puglia, might know about the unusual-looking trabocchi (the plural of trabocco). They are spidery-looking wooden fishing houses at the end of a long plank, off rocky areas of the coast. Nets are suspended from the long arms to hopefully... END_OF_DOCUMENT_TOKEN_TO_BE_REPLACED 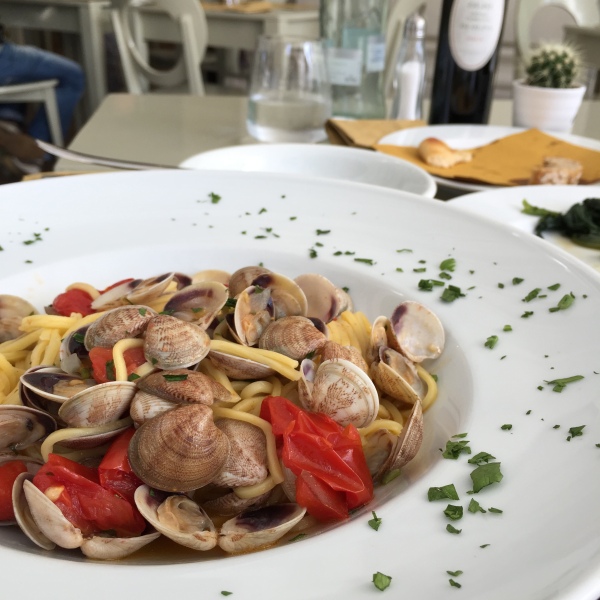 Abruzzo's most populous city, Pescara, has a reputation as a brash new city, however its history pre-dates the Roman Empire.  The Lombards, Spaniards, Turks and French have all attacked or ruled over the centuries. As a key Adriatic port city, much of the old medieval centre was bombed and destroyed during WWII. It has the appearance of... END_OF_DOCUMENT_TOKEN_TO_BE_REPLACED